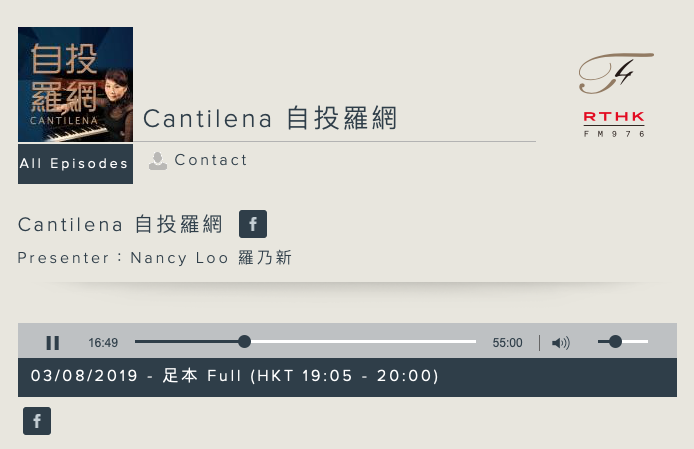 Hong Kong’s oldest choir in US handover celebration, Oratorio Society joins up with chorus of city emigrants for California shows

The city’s oldest choir set out to mark the handover anniversary in America, but ended up in a historic first, plus a union with musicians of the Hong Kong diaspora. Some 70 members of the Hong Kong Oratorio Society, founded in 1956, are on a two-city tour of California.

After a sell-out performance at the Herbst Theatre in San Francisco on Friday night, the choir, under music director and renowned composer Chan Wing-wah, will make its debut on Sunday at the Walt Disney Concert Hall, a landmark in downtown Los Angeles… 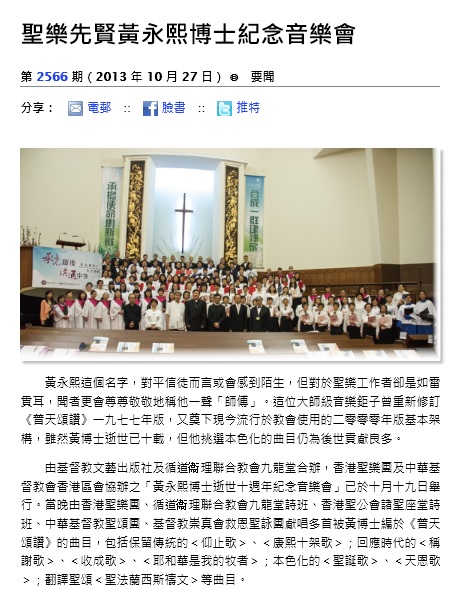 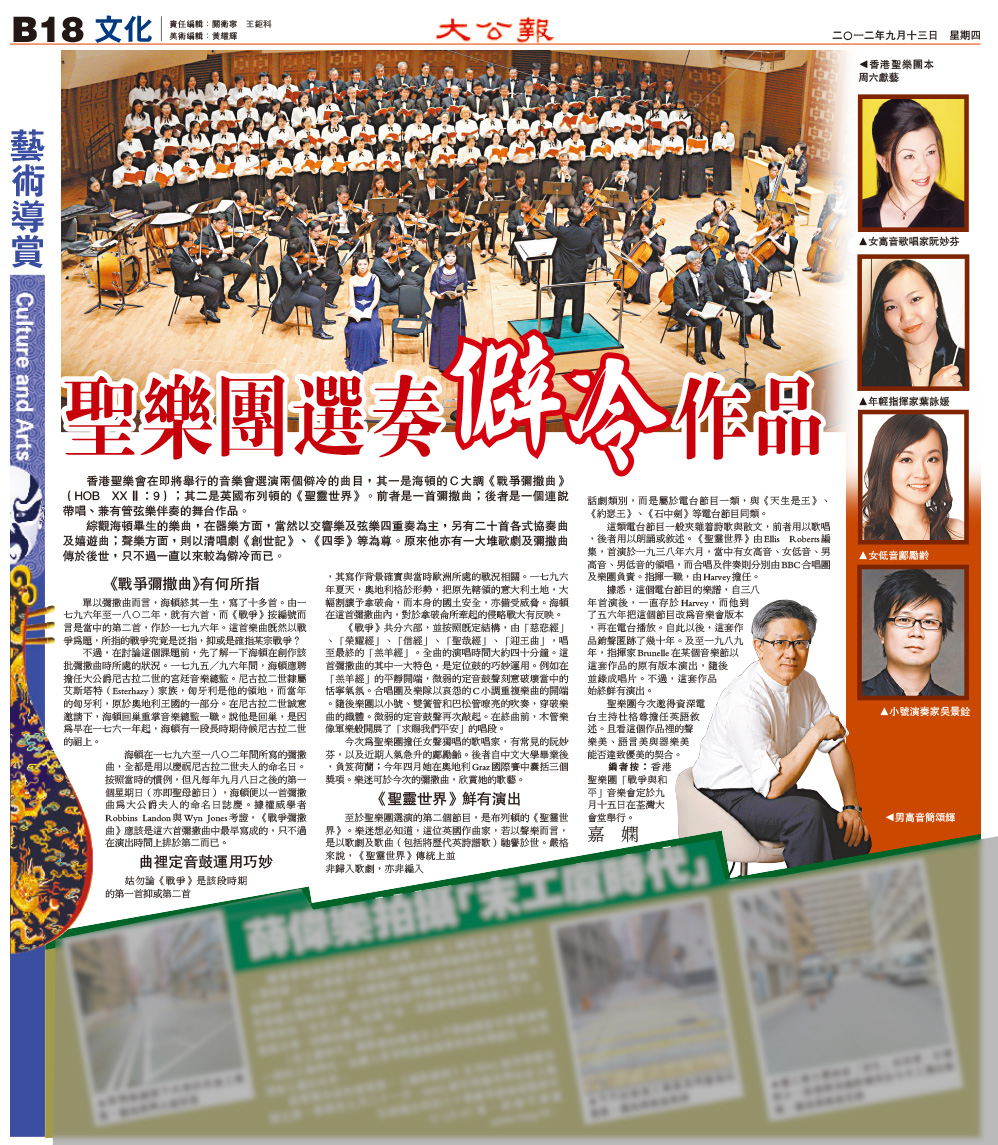 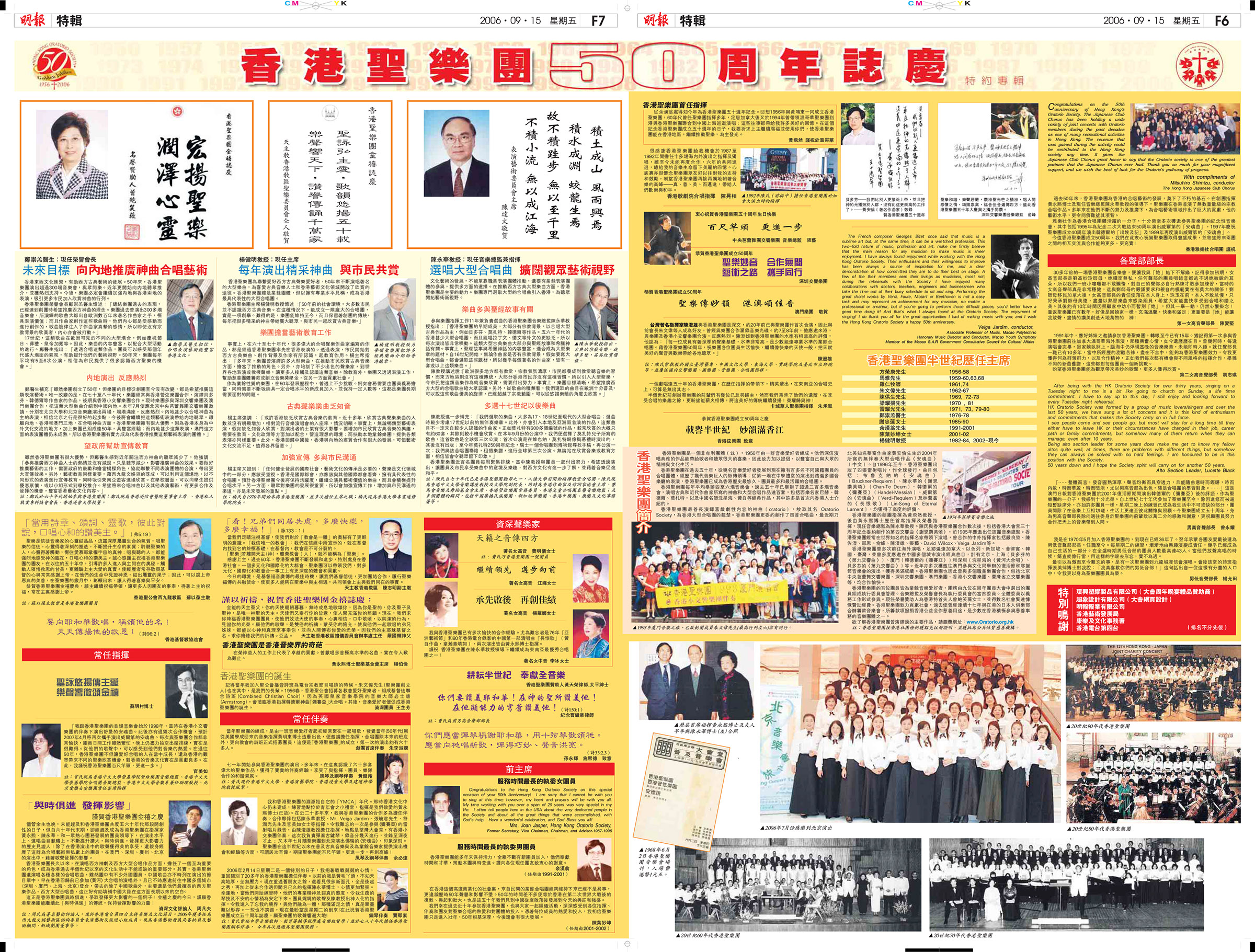 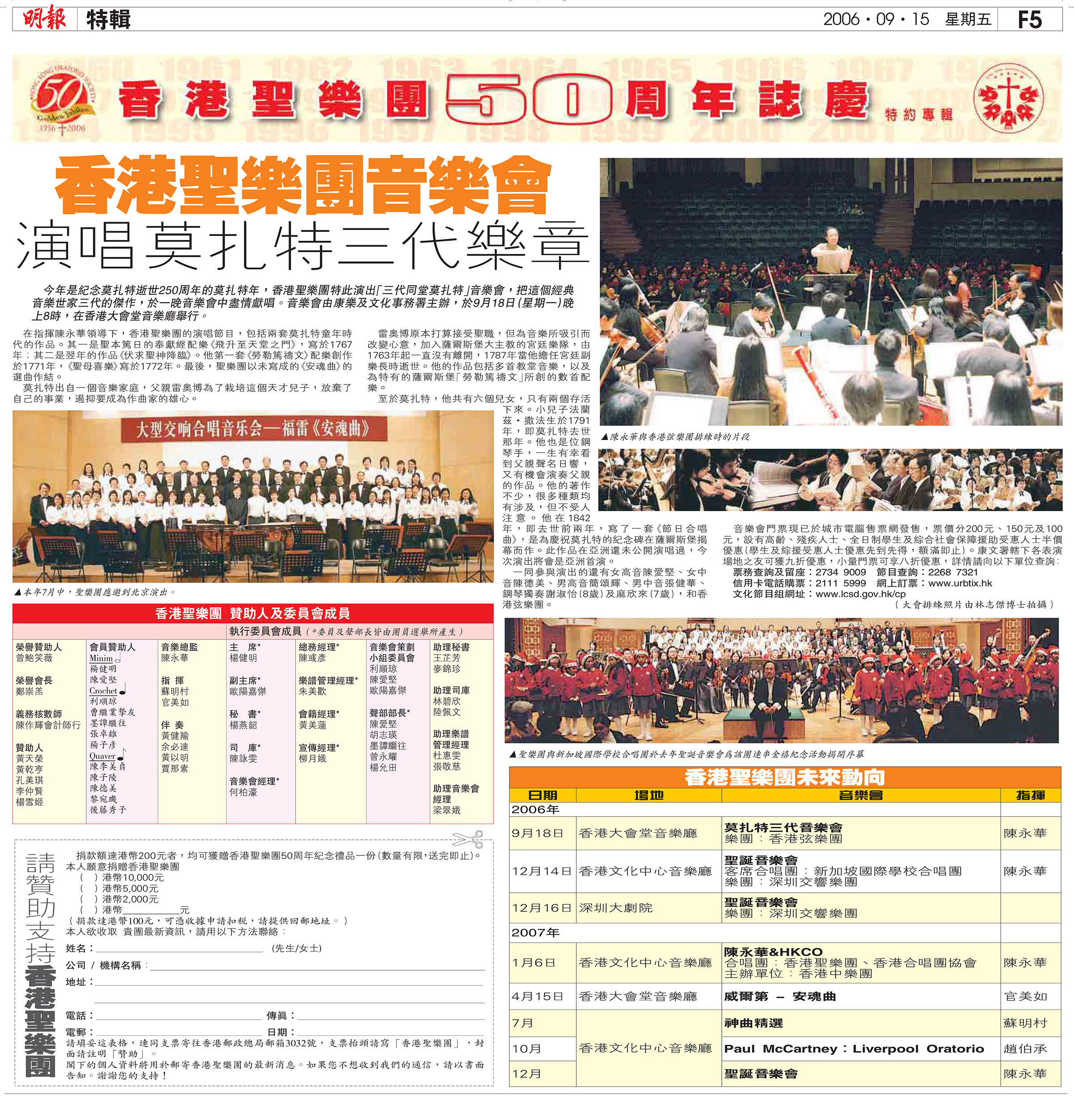 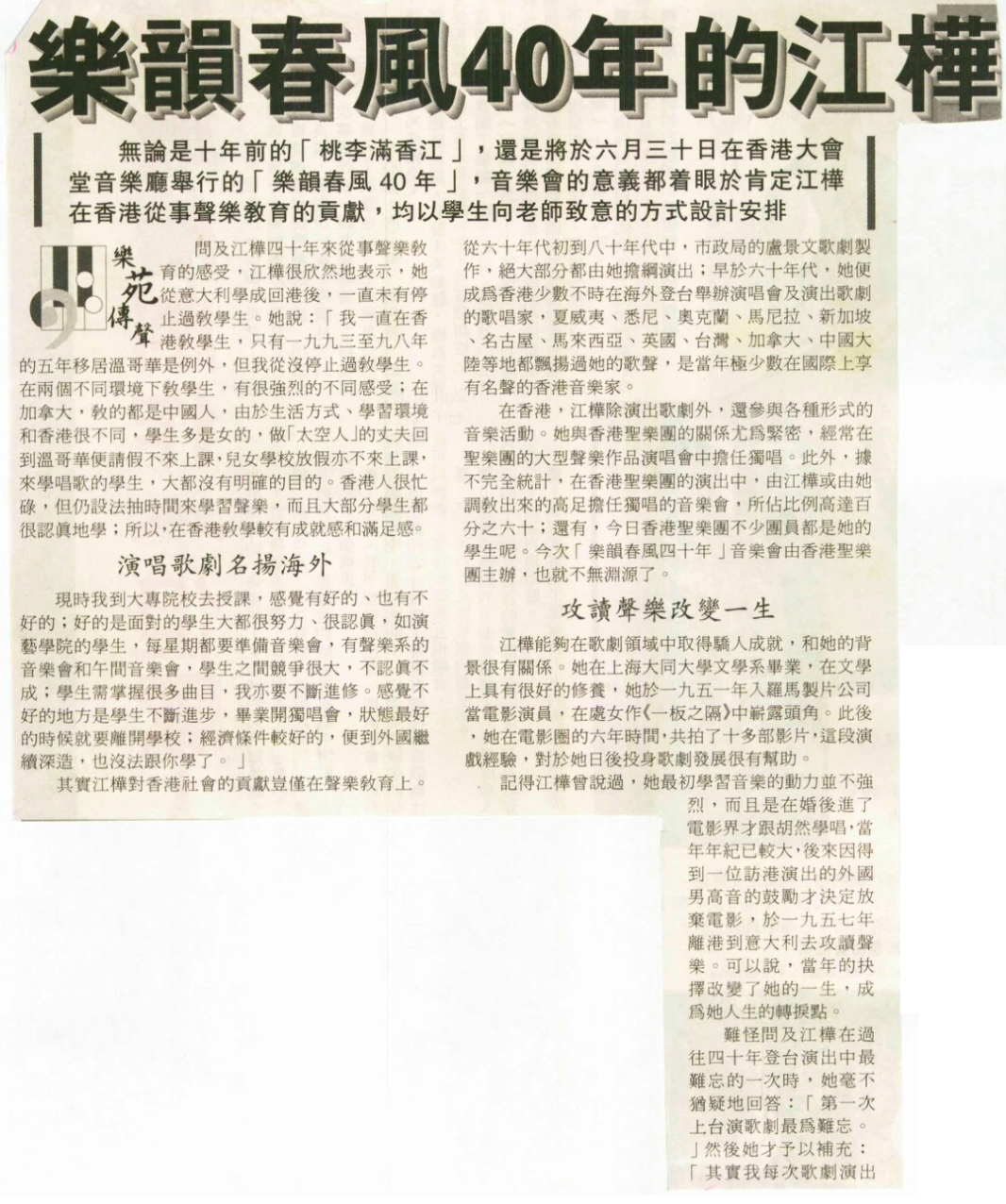 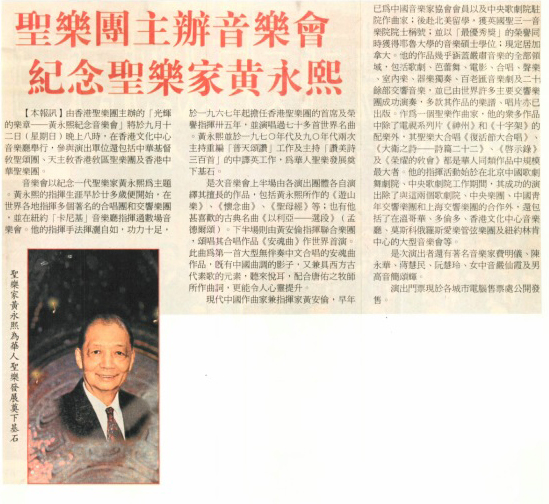 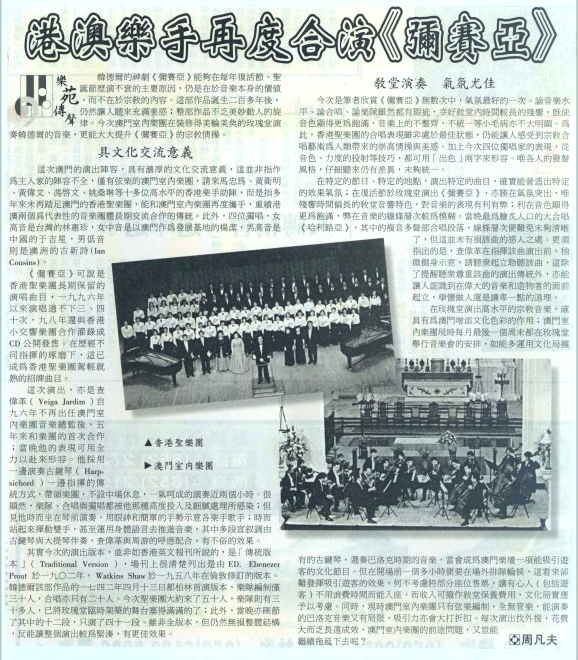 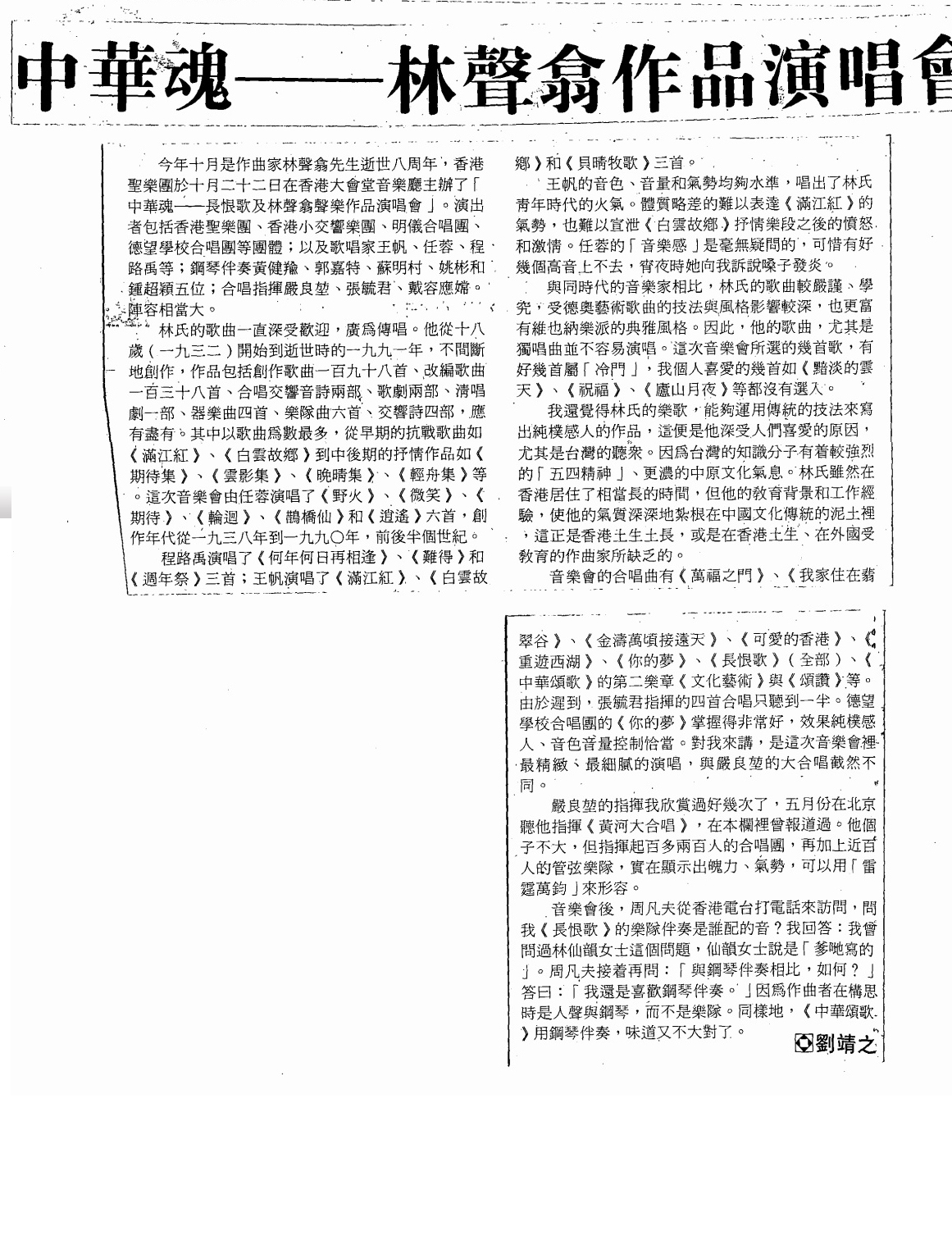